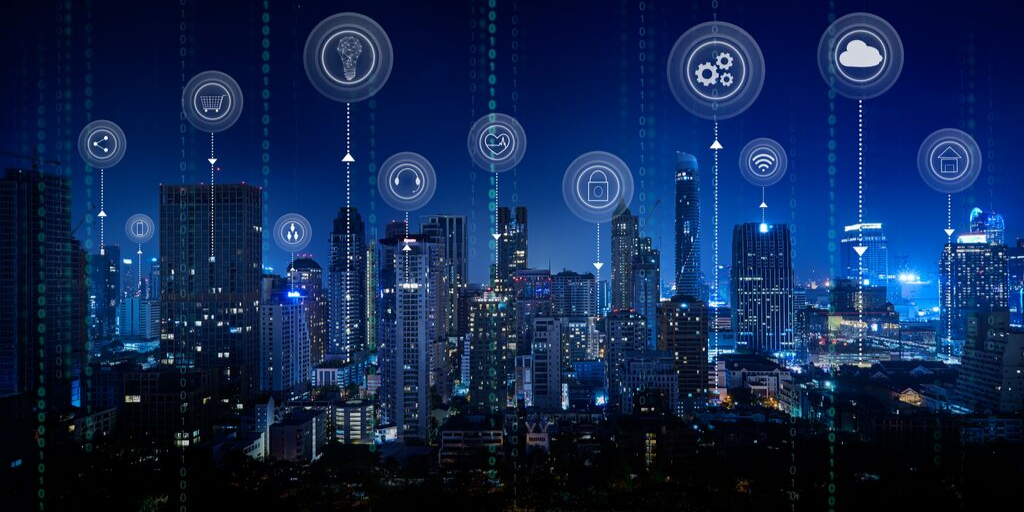 The Secrets of Smart Cities

Samantha Roberts, 8am - February 3, 2083 My alarm wakes me up as usual, this time to the sound of horns honking in a bustling city. Yesterday began with my favorite song, who knows what tomorrow will be. Maybe the radio, maybe the news? What they say is true, our tech knows us better than we know ourselves these days. From the moment I wake up, everything is predicted and decided for me more perfectly than I could imagine doing so. With just the prick of my finger, my nutritional needs are evaluated and my meals for the day are decided. Even my outfit is optimized for what I have on the day’s schedule, the weather and my personal taste. It’s like an extension of myself operating independently from my body. It’s a system that knows me so well that it feels apart of me.

Next I make my way from the front door to my car, that is already running and warm. In these few steps, disconnected from technology, I am in control. Decisions are mine to make. Those moments are strange. When everything works to make life easy and eliminate wasted time on decision making, the information that I would use to weigh my options gets lost. It makes me wonder who I am without the system. A bigger question for another time.

I get in the backseat and the screen scans my face and asks me to confirm my destination, “District High School, 579 K Street, Washington, D.C.” I click confirm and begin the drive to school. It always takes exactly 25 minutes. No variation, no disruptions. It’s hard to imagine life before “smart cities.” I’ve heard stories from my grandmother about the internet without restrictions, when companies were in control, not the government. She could do and watch anything she chose to at any time for however long she wanted and all for free! She says the internet was a place where you could learn anything, see anything and get to know anyone. It wasn’t all positive though. Total online freedom was not a benevolent gift to the people from companies. It was a trade. She always talks about their “invasion of people’s privacy” but it doesn’t seem nearly as personal as what they know about us now. I think about it a lot. What life would be like if I wasn’t a part of the city’s database. What is it like to be unknown?

As we get closer to school, something strange begins to happen. The screens in the car start to glitch and then go black. After a few seconds, they come back on and display a message. “Hello, Charlie. Today is the day. First St SE, Washington, DC 20004. 4pm.”

How could this have happened? I thought the system was infallible. In all my life, I had never seen it make a mistake on my coffee, let alone my identity. Who is Charlie and who is sending him this message? And an address on Old Capitol Hill? Ever since the government transitioned to online operation in the 30s, those buildings became desolate. My parents don’t ever have much to say about life changing when D.C. became “smart” but I know it was controversial. They told me about the protests and the uprising in vague terms but never told me why people were opposed. Come to think of it, school has never mentioned it either. I felt like I knew that place but I couldn’t put my finger on it. Suddenly, the screens rebooted and the car was back on the usual path. 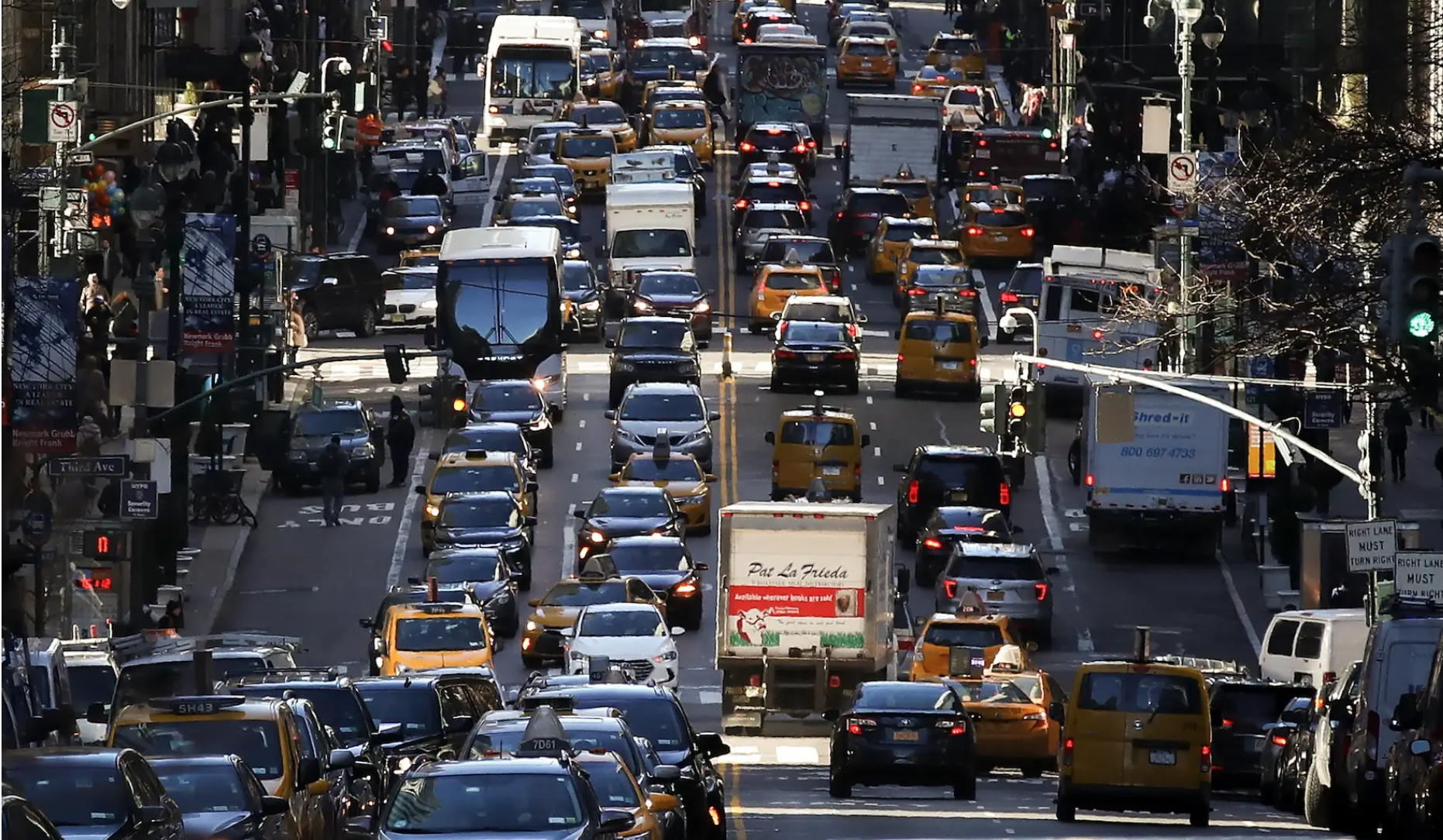 The entire remainder of the day was a blur. I became obsessed with this message. In the 17 years of my life, everyday has been almost exactly the same. I never questioned it because that’s what they say the beauty of the smart city is. A place with no crime, no headaches, no surprises. In each class, I stare at the clock counting down the time until research hour. Each student is allotted one hour per day to conduct academic research through the internet. It is as close as I have ever come to experiencing the internet in the way my grandmother did. I get to be in control, well somewhat. Now that the government is the internet publisher, the news and pretty much everything else has a bit of a bias.

I type the address, “First St SE, Washington, DC,” and immediately, images of the Old Capitol appear. I had only seen it in person once before, on a field trip. These images reflect a beautifully towering monument with an interior to match. That is not what I saw. It looked like it had not been cared for in years. The stone was deteriorating, the interior had been looted for decorative materials, paint was peeling from the walls, there was even graffiti in some places. It’s hard to imagine what and who could be there now and what they are doing. Then, the hour was up and it was time to go home. My car is waiting in its usual place. I can faintly hear my favorite afternoon playlist coming through the speakers. Suddenly, something came over me. My curiosity escalated to a need for action. I place my backpack on the seat to meet the required weight threshold, I confirm the destination, “Home,” I shut the door and watch from the sidewalk as the car makes its way back. I have to find out what is waiting in that building. There are so many things I don’t know about the life I live and the world I live in, yet it knows everything about me. Why? How did we get to this point? Why does no one talk about it? I pull up the hood on my coat to hide from the street cameras, make sure to leave my ID card with the ID chip in the car and make my way to the meeting place.